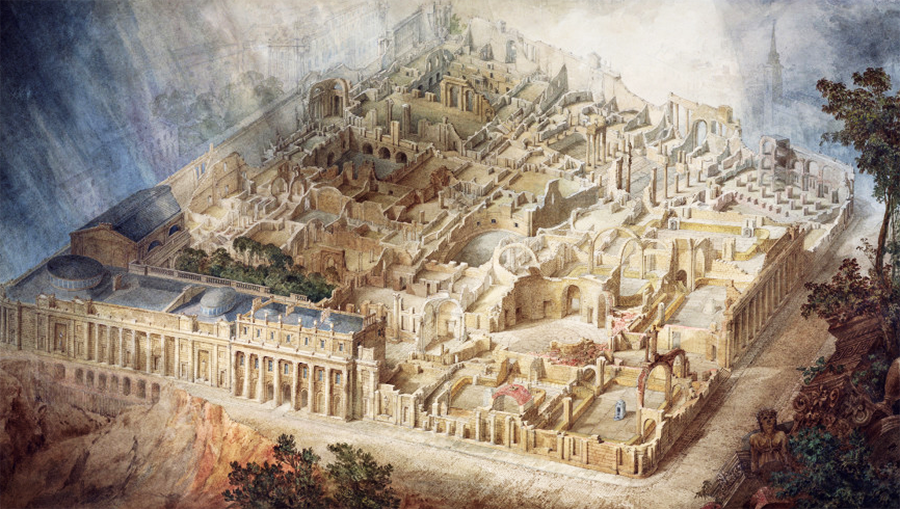 Can the demolition of an architectural treasure be rectified? Create an online community of hundreds of designers and architects from around the world. Bring them to work together to recreate detailed 3D models. Use their simultaneous work to create a central model that can be accessed by all, and yes, you absolutely can.

New participants received an invitation to the Project Soane BIM 360 Team hub and access to an BIM 360 Team account. Participating teams from around the globe transformed existing information, such as historical photographs and Soane’s original architectural drawings, into a complex, detailed BIM model. 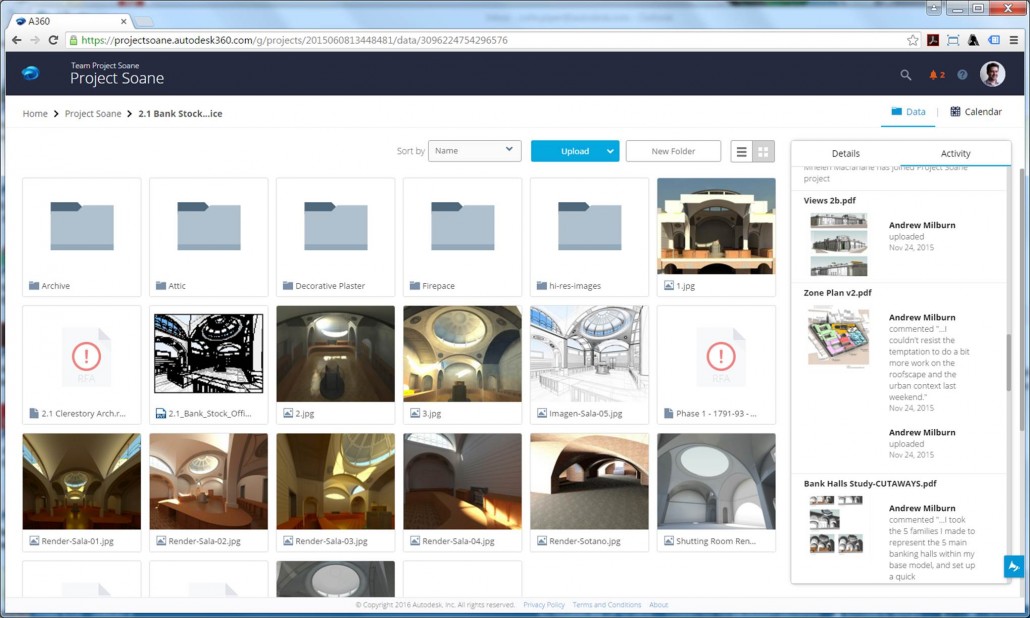 To participate, users downloaded source files and in-progress components of existing 3D models from BIM 360 Team. They worked on specific pieces of it, then uploaded their contributions with newly modeled additions created in Revit into the BIM 360 Team project hub. Over time, the user uploaded models were incorporated into a master 3D model.

“Essentially, we are working collaboratively rather than individually. So we are all working on the same set of models rather than separate pieces.”

BIM 360 Team provided the ability for individuals worldwide to collaborate on one model in a central hub which integrated communication and activity tracking.

With no minimum participation, users were free to contribute as much or as little as they wanted. BIM 360 Team as a collaboration and crowdsourcing platform allowed users to work whenever they wanted to, and contribute work incrementally. Project moderators were able to guide participants within the shared model using markup and comment tools withinBIM 360 Team. 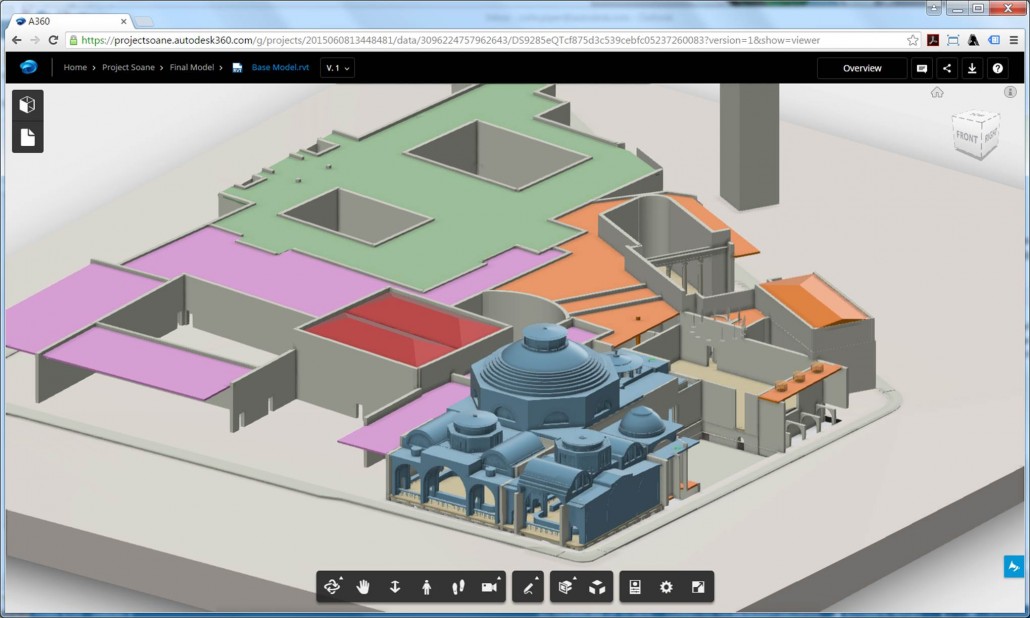 Using BIM 360 Team as the collaboration platform for this project enabled users to sign up easily and continue to participate incrementally. Users were always in sync because BIM 360 Team had the latest version of the model and could be accessed from almost any device. By using BIM 360 Team for cloud collaboration, teams from around the world were able to create a realistic 3D model replica, reinventing the way the world experiences architectural history.

Learn more about Project Soane here. To use crowdsourcing on your design or heritage conservation project, start your free BIM 360 Team trial today!

How Collaboration Can Foster Creativity And Innovative Thinking

[Project Delivery Series #5] What Comes Next?

Helping You Stay Connected For Collaboration

To Collaborate And Innovate, Ask These Questions

How Collaboration Can Foster Creativity And Innovative...